The early 2000s were an exciting time. X-Men had the start of a feature film franchise and I’m sure there isn’t anything that could go wrong with that at all is there….. But for real people were really starting to get the hang of this PlayStation thing. And this was right at the start of every movie having a game to go with it.

Listen in as Billy comes back to help take a look at this game that certainly isn’t a Capcom vs title, but is still nothing to sneeze at. Mostly because that’s a rude thing to do.

This Episode is brought to you in part by Pocus Hocus, a Kickstarter comic that takes a look at what happens when someone sells their soul to the devil and then decides that they want their soul back. 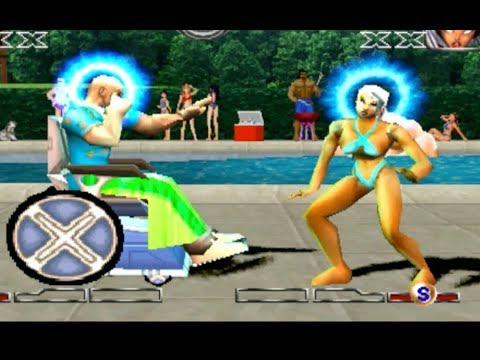 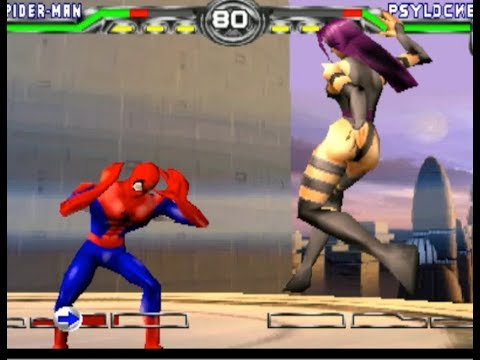 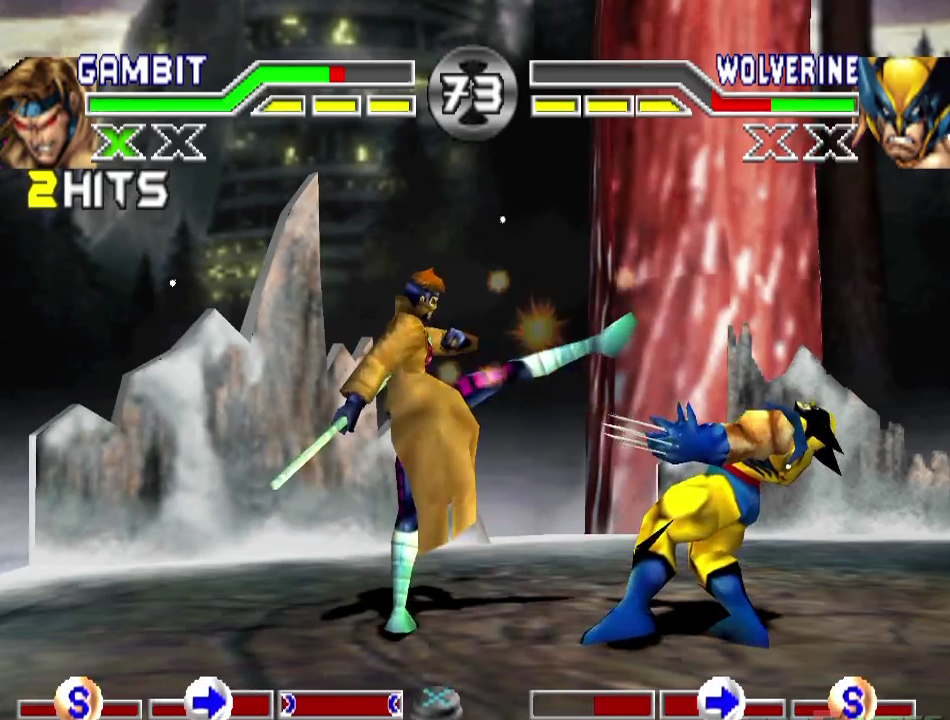 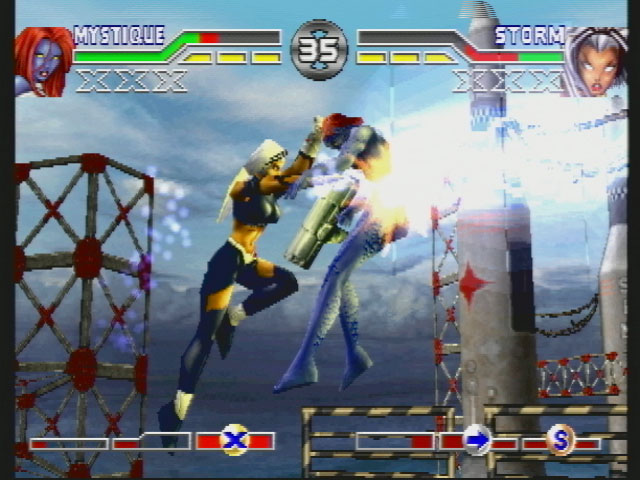 You can find Billy’s writing CommanderCast, or jump straight to his latest article which looks at the use of Squirrel creatures in Magic: the Gathering Arena or this older article that looks at the use of Zombies and zombie hoards, or listen to him in the second part of their 400th episode.

A big thanks to Legends: A Superhero Story, as well as Roll for Intent for the promos today.

Intro/Outro Music by Best Day, whose favorite X-Man is Deadpool.