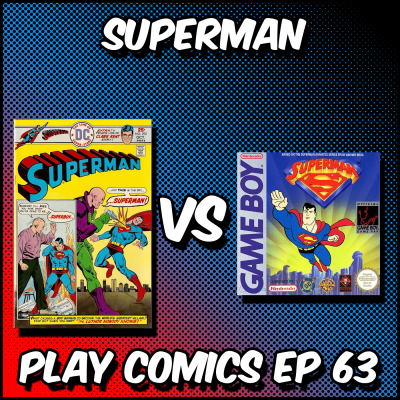 Superman can’t really be stopped by normal bad guys, we’ve established that. But what happens when Lex Luthor decides to really go after him? Oh, we’ve done that too? Ummmm, so what happens this time? It’s comics after all, so we know he isn’t really going anywhere.

Listen in as Dan McMahon from DC Supersons comes on the show to take a look at a Gameboy exclusive title based on the 1990s animated series. Yeah, that’s what we’re going with for this one. It says so on the box so it must be true.

You can find Dan at Supersons Podcast and on Twitter @DCSuperSons, or by checking out his personal Twitter @danthemcmahon.

A big thanks to everyone from Adventures in Erylia as well as Joe Raspolich and Carlos Rivera from Life, Death, and Taxonomy for the wonderful promos today.

Music by Best Day, who can tackle Bo Jackson in Tecmo Super Bowl. 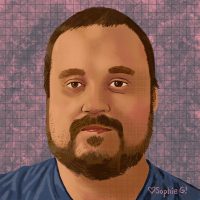 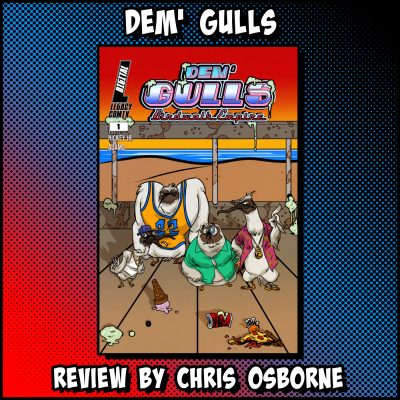